Today, I'm very pleased to be able to participate in this tour featuring C.W. Gortner, author of the historical novel, The Confessions of Catherine de Medici. 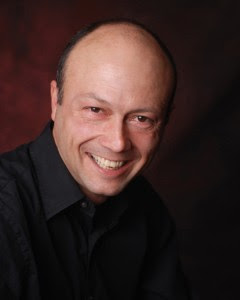 C. W. Gortner, half-Spanish by birth, holds an M.F.A. in writing, with an emphasis on historical studies, from the New College of California and has taught university courses on women of power in the Renaissance. He was raised in Málaga, Spain, and now lives in California.

Acclaimed for his insight into his characters, he travels extensively to research his books. He has slept in a medieval Spanish castle, danced in a Tudor great hall, and explored library archives all over Europe. His debut historical novel The Last Queen gained international praise and has been translated into eight languages to date. His new novel, The Confessions of Catherine de Medici, will be published on May 25, 2010. He is currently at work on The Princess Isabella, his third historical novel, and The Secret Lion, the first book in his Tudor thriller series,The Spymaster Chronicles. You can visit C. W. Gortner’s website at http://cwgortner.com/. 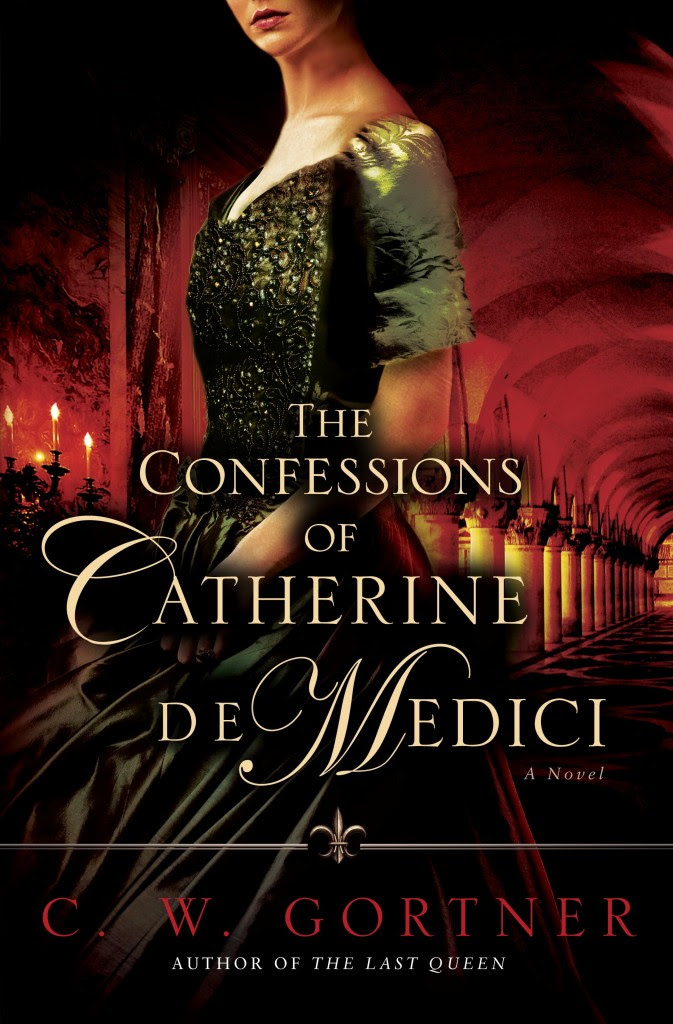 
About The Confessions of Catherine de Medici

"The truth is, none of us are innocent. We all have sins to confess."

So reveals Catherine de Medici in this brilliantly imagined novel about one of history’s most powerful and controversial women. To some she was the ruthless queen who led France into an era of savage violence. To others she was the passionate savior of the French monarchy. Acclaimed author C. W. Gortner brings Catherine to life in her own voice, allowing us to enter into the intimate world of a woman whose determination to protect her family’s throne and realm plunged her into a lethal struggle for power.

The last legitimate descendant of the illustrious Medici line, Catherine suffers the expulsion of her family from her native Florence and narrowly escapes death at the hands of an enraged mob. While still a teenager, she is betrothed to Henri, son of François I of France, and sent from Italy to an unfamiliar realm where she is overshadowed and humiliated by her husband’s lifelong mistress. Ever resilient, Catherine strives to create a role for herself through her patronage of the famous clairvoyant Nostradamus and her own innate gift as a seer. But in her fortieth year, Catherine is widowed, left alone with six young children as regent of a kingdom torn apart by religious discord and the ambitions of a treacherous nobility.

Relying on her tenacity, wit, and uncanny gift for compromise, Catherine seizes power, intent on securing the throne for her sons. She allies herself with the enigmatic Protestant leader Coligny, with whom she shares an intimate secret, and implacably carves a path toward peace, unaware that her own dark fate looms before her—a fate that, if she is to save France, will demand the sacrifice of her ideals, her reputation, and the passion of her embattled heart.

From the fairy-tale châteaux of the Loire Valley to the battlefields of the wars of religion to the mob-filled streets of Paris, The Confessions of Catherine de Medici is the extraordinary untold journey of one of the most maligned and misunderstood women ever to be queen.

This book has left me breathless. No matter how many times I try to write a review that captures the essence and beauty in which it was written, I cannot do justice.

C. W. Gortner captures Catherine de Medici and brings her to life. So many times I've had to remind myself that this is fiction, and not taken straight from Catherine herself. Gortner makes her so real - so able to capture your heart with his masterful insight. He was brilliant at crawling inside her head and "becoming" Catherine.

I did not know much about Catherine de Medici before this book. What an amazing woman she was. The strength and gracefulness that she held throughout her life is truly astounding. With the hand she was dealt, I know that I would have never been able to end up as anything except bitter and vengeful.

This is a book that should definitely make everyone's reading list. It's a captivating read, and was extremely difficult to put down.  I highly recommend "The Confessions of Catherine de Medici"!!!

Make sure to stop back tomorrow when I post my thoughts C. W. Gortner's "The Last Queen".


Book was supplied by Pump Up Your Book for me to honestly review.
Posted by tweezle at 8:05 AM