When a meteorite crashes near a small village in fifth-century Britain, it brings with it a mysterious black stone that bewitches anyone who comes in contact with its glow---a power the druids hope to use to destroy King Uthur’s kingdom, as well as the new Christian faith. The only person who seems immune is a young, shy, half-blind swordsmith’s son named Merlin.

As his family, village, and even the young Arthur, are placed in danger, Merlin must face his fears and his blindness to take hold of the role God ordained for him. But when he is surrounded by adversaries, armed only by a sword he’s named Excalibur, how will he save the girl he cherishes and rid Britain of this deadly evil ... without losing his life?

If you are a long time follower of my blog, you know how much I love a good Arthurian tale. I haven't decided if it's the magic or the story line that centers around Arthur an/or Merlin, but I just know that when I see a book that involves these characters, I MUST read it!

I was thrilled to have the chance to read "Merlin's Blade". It's a fantastic story that centers around an almost blind Merlin and has quite a different take on the Arthurian tale. With fascinating characters, a captivating story, and a different religious focus, this story held a twist I was not expecting.

Robert Treskillard created a refreshing tale that kept me up long past bedtime and reading more than I should during the day. Although created for the young adult audience, I know that without a doubt that this novel (and series) will be welcomed and embraced by all ages! The only thing I really disliked about this series is having to wait to get my hands on the next book.

Do yourself a favor and pick up a copy as soon as possible! Highly recommended!!!!


I received this book through the Booksneeze program. I was not required to write a positive review, but instead, one that gives my honest opinion.

Posted by tweezle at 3:33 PM No comments: 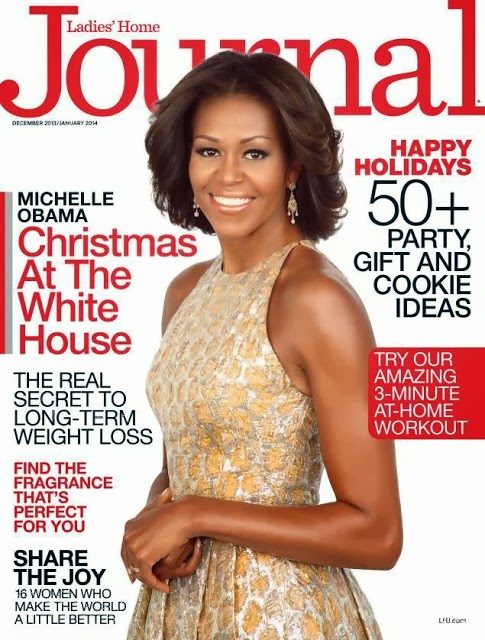 Get a free one year subscription to Ladies' Home Journal. No strings attached, no credit card needed and no automatic renewals. Just CLICK HERE and fill out the form. You can uncheck the earn cash for opinions box and you don't have to take any other offers.

Hurry - offer will expire when they run out of the limited amount of sponsored subscriptions.

All alone on the Kansas prairie, Summer Steadman has few options. With her husband and children lost to illness, she has no desire to continue on farther west to where she and her husband planned to build their future. Instead, she seeks employment in a small Mennonite community in order to be near the graves of her family.Widower Peter Ollenburger, the local gristmill owner, needs someone to teach his young son. When he hears of a "learned woman" in town, he believes she is the answer to his prayers. He soon discovers, however, that helping this outsider may have troublesome consequences.There is little this father will not do for his son, but as the boy begins to look at Summer as more than a teacher, Peter must make a choice. Does he marry this woman to give his son a new mother, or does he marry only for love? Will Summer's broken heart ever be able to love again?
Posted by tweezle at 6:42 PM No comments: