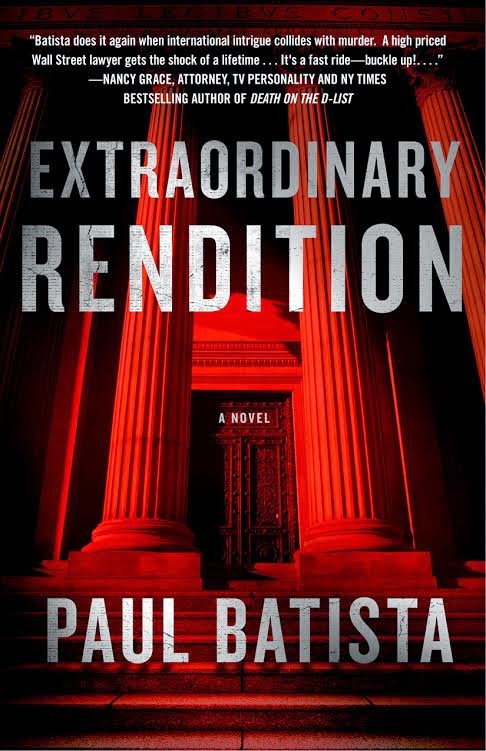 My thoughts about the book:

Please note -  Before sitting down with Extraordinary Rendition, make sure you find a comfortable spot along with your favorite beverage, because once you start, you are going to have a hard time putting book aside!

As you might have guessed, this was a total page turner that certainly captures one's attention. Centered around a lawyer, Byron Carlos Johnson, who decided to do something different and defend a terrorist, this novel will keep you wondering what is going to happen next. Byron is not a seasoned criminal lawyer, but a cooperate lawyer with no real experience in criminal law. Sounds crazy and with this type of case, you know it can't have a great outcome, or can it?

I love Batista's style of writing. With his background, he gives quite a realistic view of what happens in court and what can go on when mixing in terrorists and the government. When you mix that realism with the main character, Byron, you come out with a top-notched legal thriller that I gobbled up in a matter of hours.

If you love legal thrillers or are just looking for a great story, you should enjoy Extraordinary Rendition.

“Batista does it again when international intrigue collides with murder in Extraordinary Rendition! A high -priced Wall Street lawyer gets the shock of a lifetime...  law school never prepared him for this!  It's a fast ride--buckle up!"

When Ali Hussein, suspected terrorist and alleged banker for Al Qaeda, is finally transported from Guantanamo Bay to the US mainland to stand trial, many are stunned when Byron Carlos Johnson, a pre-eminent lawyer and son of a high-profile diplomat, volunteers to represent him.  On principle, Johnson thought he was merely defending a man unjustly captured through Rendition and water-boarded illegally. But Johnson soon learns that there is much more at stake than one man’s civil rights.

Hussein’s intimate knowledge of key financial transactions could lead to the capture of—or the unabated funding of—the world’s most dangerous terror cells.  This makes Hussein the target of corrupt US intelligence forces on one side, and ruthless international terrorists on the other.  And, it puts Byron Carlos Johnson squarely in the crosshairs of both.

Pulled irresistibly by forces he can and cannot see, Johnson enters a lethal maze of espionage, manipulation, legal traps and murder. And when his life, his love, and his acclaimed principles are on the line, Johnson may have one gambit left that can save them all; a play that even his confidants could not have anticipated. He must become the hunter among hunters in the deadliest game.

Written by no-holds-barred-attorney Paul Batista, Extraordinary Rendition excels not only as an action thriller, but as a sophisticated legal procedural as well; tearing the curtains away from the nation’s most controversial issues.

Provocative. Smart. Heart-pounding. A legal thriller of the highest order.
### 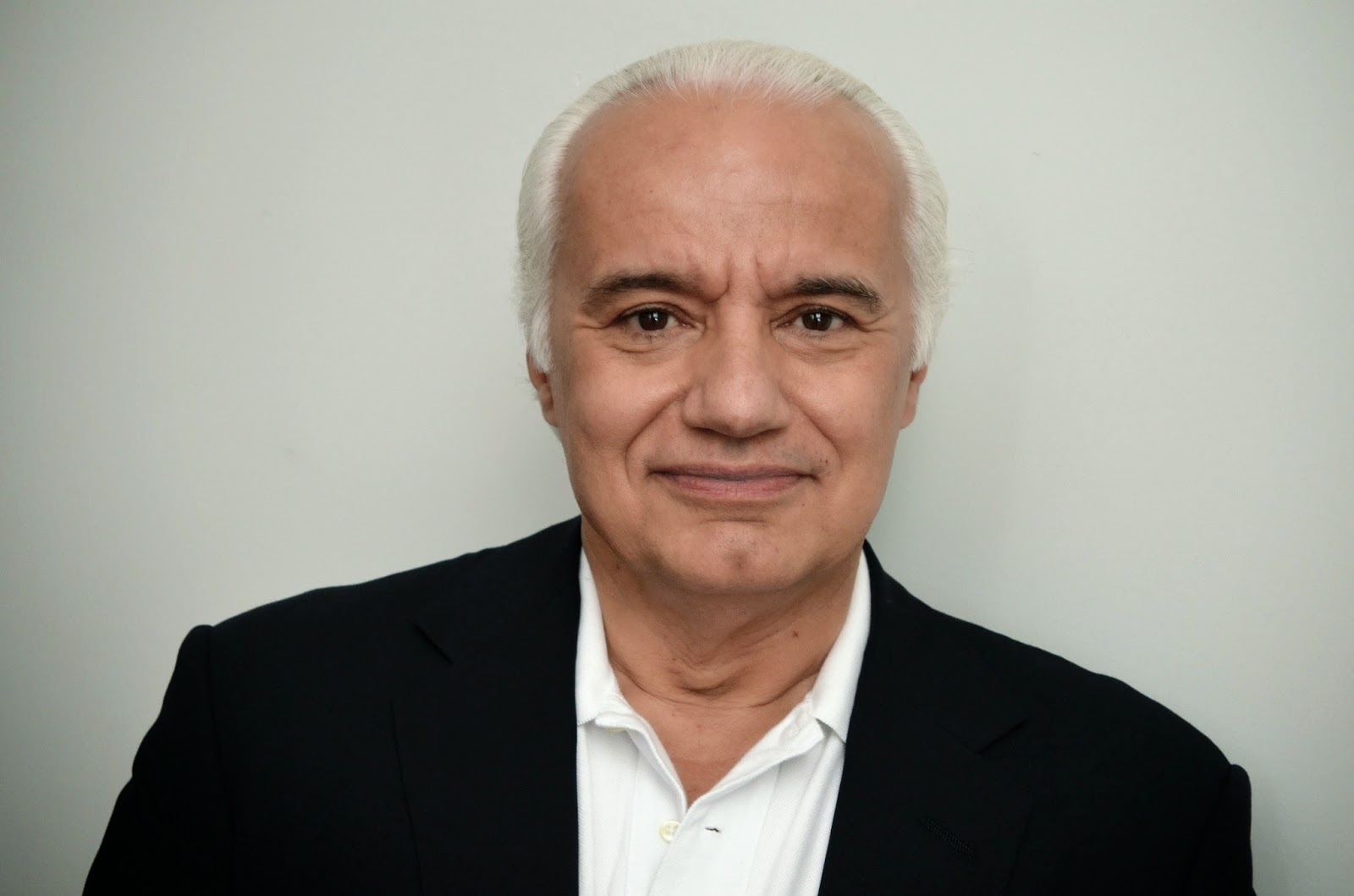 Paul Batista, novelist and television personality, is one of the most widely known trial lawyers in the country. As a trial attorney, he specializes in federal criminal litigation. As a media figure, he is known for his regular appearances as guest legal commentator on a variety of television shows including, Court TV, CNN, HLN and WNBC. He’s also appeared in the HBO movie, You Don't Know Jack, starring Al Pacino.

A prolific writer, Batista authored the leading treatise on the primary federal anti-racketeering statute, Civil RICO Practice Manual, which is now in its third edition (Wiley & Sons, 1987; Wolters Kluwer, 2008). He has written articles for The New York Times, The Wall Street Journal, and The National Law Journal.

Batista's debut novel, Death's Witness, was awarded a Silver Medal by the Independent Book Publishers Association (IBPA). And his new novel,Extraordinary Rendition, is now being published—along with a special reissue of Death’s Witness—by Astor + Blue Editions.

Batista is a graduate of Bowdoin College, where he was elected to Phi Beta Kappa, and Cornell Law School. He’s proud to have served in the United States Army. Paul Batista lives in New York City and Sag Harbor, New York.