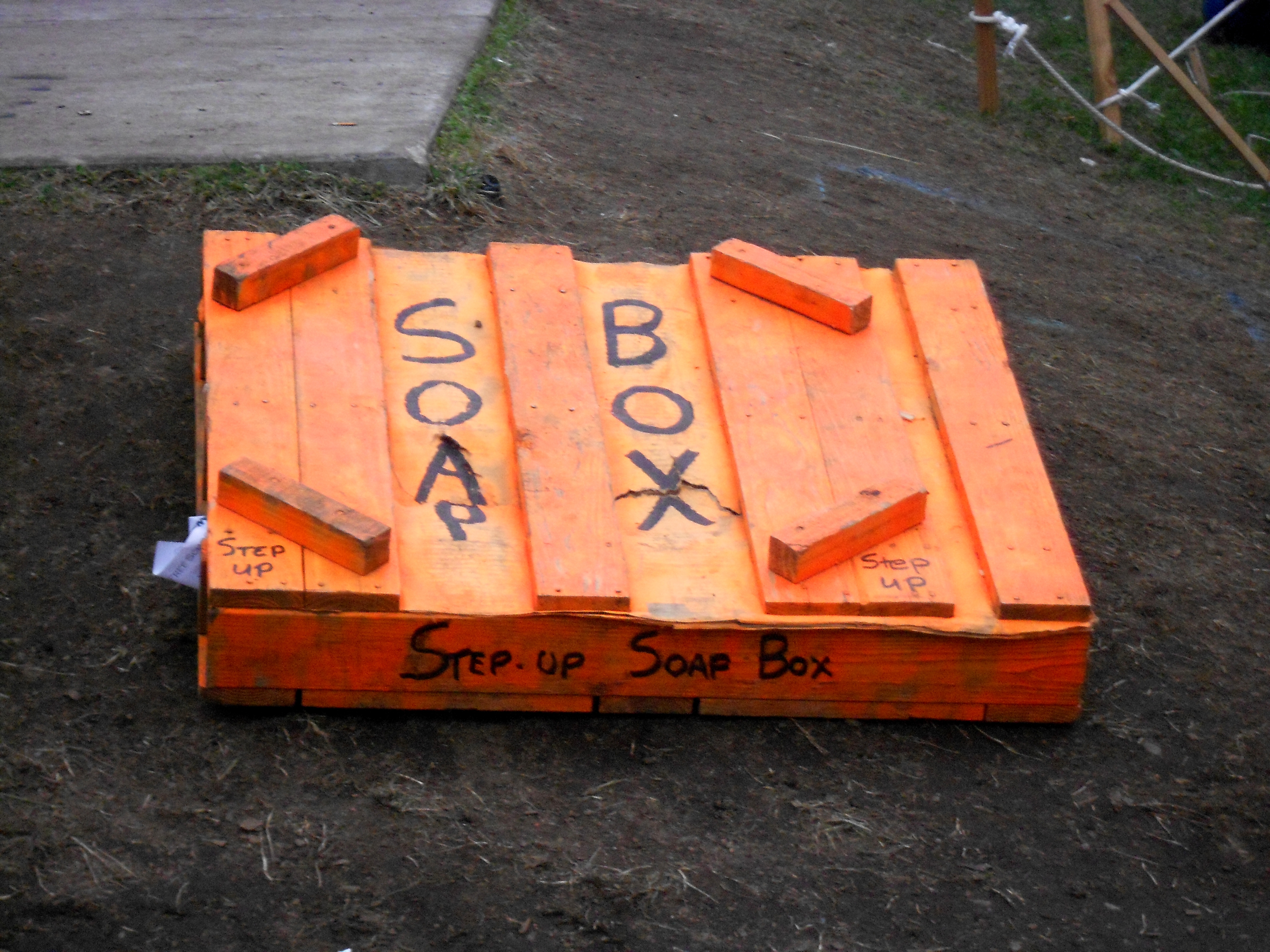 Before you read any further, please note: This post is about my real life personal experience with Craftsy and those platforms that came before the current one.
I had been a longtime member of Craftsy that went to Bluprint that went back to Craftsy. I had classes from the first Craftsy, then Bluprint that I enjoyed and were to be saved forever. When the original Craftsy went to Bluprint, nothing was lost and I was a very, very happy camper. Bluprint offered classes each time with a paid membership plus some amazing deals on craft kits and other needed items like fabric, yarn, cooking items, etc. My heart was broken with Bluprint announced it would be no more and was selling to the company that has the National Sewing Circle as well as other online memberships. I tried the National Sewing Circle and as sorely disappointed so I wondered what would happen to my beloved Bluprint.
Well, fast-forward to present day. My Bluprint membership transferred the new "Craftsy" and so did a little more than half of the classes from the first Craftsy. I did end up with all the Bluprint classes that I purchased, but was not happy. I was assured that they would be there soonly. Wouldn't you know, I didn't keep my receipts from the first Craftsy, so I had no proof that I was short a good 04 classes. UGH.
Renewal time came and I was never notified it was time to renew - just a credit card charge!! It appeared my card number had transferred to the new platform. Things were still not working well as articles were missing and my classes were still not all there. There had be NO compensation for those that were transferred to the new platform with all the problems and the bugs they were supposed to iron out. New people were given great discounts but those that paid full price and were in the middle of the transition were ignored. I called to find out what was going on since there was no place to even see how to change my subscription status or credit card. I talked to a customer service rep and decided to cancel. Nothing new was really being added and the amount of spam they were sending all the time was horrible. The rep apologized, told me she was letting my subscription run out and she'd send me an offer for me to renew at a better price, but I'd have to let my subscription lapse to be able to get the new price. Sounded interesting and a bit odd.  I let me subscription lapse and waited for a few months. I did finally use the new offer.
There were changes - things a little better, but still I had not received all my classes. Those from the original Craftsy seem to be gone forever. Some articles actually are now online and able to be read, but referring patterns and other links don't work. 2 years and still transitioning? Hmmmm... But here's where it get's interesting... I can no longer access many of the classes I want to. I am a premium member but now have to buy a GOLD membership to access classes that were available to me before from Bluprint and when my membership had moved over. This is becoming like the National Sewing Circle and their other platforms although we were assured this would not change.
I cancelled my automatic renewal and won't be going back except to access my lifetime classes I purchased - although lifetime seems to be something they are not honoring. I had over 120 classes and now have 68 that are in my library. I figured some would be lost but not that many!! That's almost half. Now, I will say that many of those were free or short classes, but the transfer from the original Craftsy to Bluprint lost nothing! Sadly, I was using some when we were transferred and now they are gone.
The only thing that the new Craftsy platform has brough me was frustration and TONS of SPAM. I get mailings from all their platforms and multiples each day. The benefits are no longer there and the wonderful teaching source that I had once loved is now gone. It was worth the money at one time, but for me, I won't be paying for and expensive membership that loves to spam and changes it's rules - making you pay more for certain videos that you were able to access just a bit ago and they seem to be increasing as time goes on.
This has been my personal experience and because of this, I cannot nor will I recommend the new Craftsy to anyone.
Posted by tweezle at 9:21 AM